The Good We Did

Twenty years after the attacks of September 11, 2001 what sweeps into my memory is the compassionate spirit that immediately – instinctively followed. In New York City the lines of volunteers eager to help and rescue stretched all around the entire Javits Center. The government agencies were literally overwhelmed the piles of donated equipment and hordes to of individuals reporting for any kind of duty. In South Brunswick New Jersey, the police suited up and raced to the local mosque – not to arrest, but to protect the worshippers of Islam from anyone seeking some form of misguided vengeance. And so did our police people all across the nation. As victims were running down from the flames, hundreds of firefighters were running up, making rescues.
That compassion was – and is – our first response. That is who we are as individuals, and how we act as a nation. And that is the source of my own pride in America.
– Bart Jackson 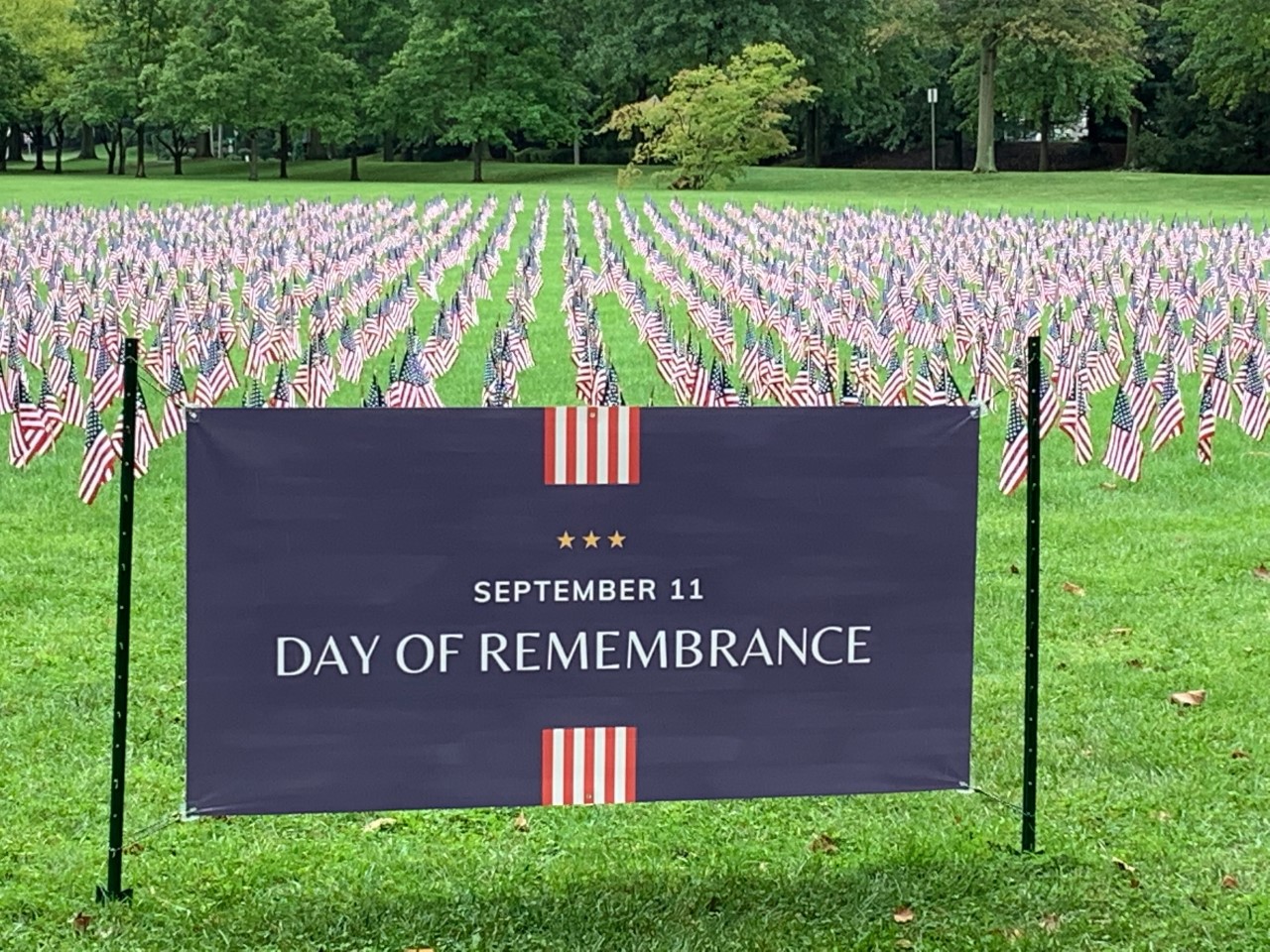 The Good We Did