If you want to know what government by consent of the governed produces, Lorraine & I traipsed down onto Main Street to join the happy hordes awaiting the Independence Day Parade this fourth of July. Or perhaps you saw it in your own town. The excitement bristled as palpably as the flags. America’s emblem slathering every surface, protruding oddly from this young boy’s back, and rising out of that young lady’s exquisitely coiffed hair bespoke a joyful pride mere politics could never entice.

Right after the classic cars rolled by – from a 1910 Rolls to one bearded gent’s solar-powered four wheels and a board – came the flotilla of givers. Veterans of foreign wars marched by, carrying placards with the names of comrades who proffered that last full measure of devotion. The Scouts – boy, girl, cub, Brownies – each paraded by, many bearing merit badges earned from hours of public service – all guided by the adults who had given of their time to lead them. The volunteer rescue squad followed the volunteer fire department, as we winced slightly to the sirens of their accompanying vehicles. Between each flatbed-truck band, walked or rode a stream of local officials: unpaid, seldom-lauded individuals each working for a better town – from shade tree commissioners to school board sitters.

But what most sparked my personal patriotism was one woman on a bicycle. When the crew of the Care Center came into view, the professional and volunteer staffers flanked the marchers, with their physically and mentally challenged charges in the center. Every one of them absolutely beamed with pride and smiles. And all of them encouraged one radiant, crippled woman who had managed to mount and power along a specialized bicycle. The results of this compassion are unmistakable. I nearly wept with the pride these people shared. It was so typically American.

This is the kind of nation we are privileged to proudly claim as our own. America is a nation in which the pursuit of happiness has become woven fully with compassionate care and devotion to the common good. Our flaws and bitter barbs may splash the media headlines, but quietly behind the scenes labor millions of individuals daily sacrificing their time and sweat to make ours the nation more people want to join than any other. This is what the founding fathers struggled to produce, and I’ll just bet that this parade would make them all feel it was all worthwhile.

Wishing you every success,
– Bart Jackson 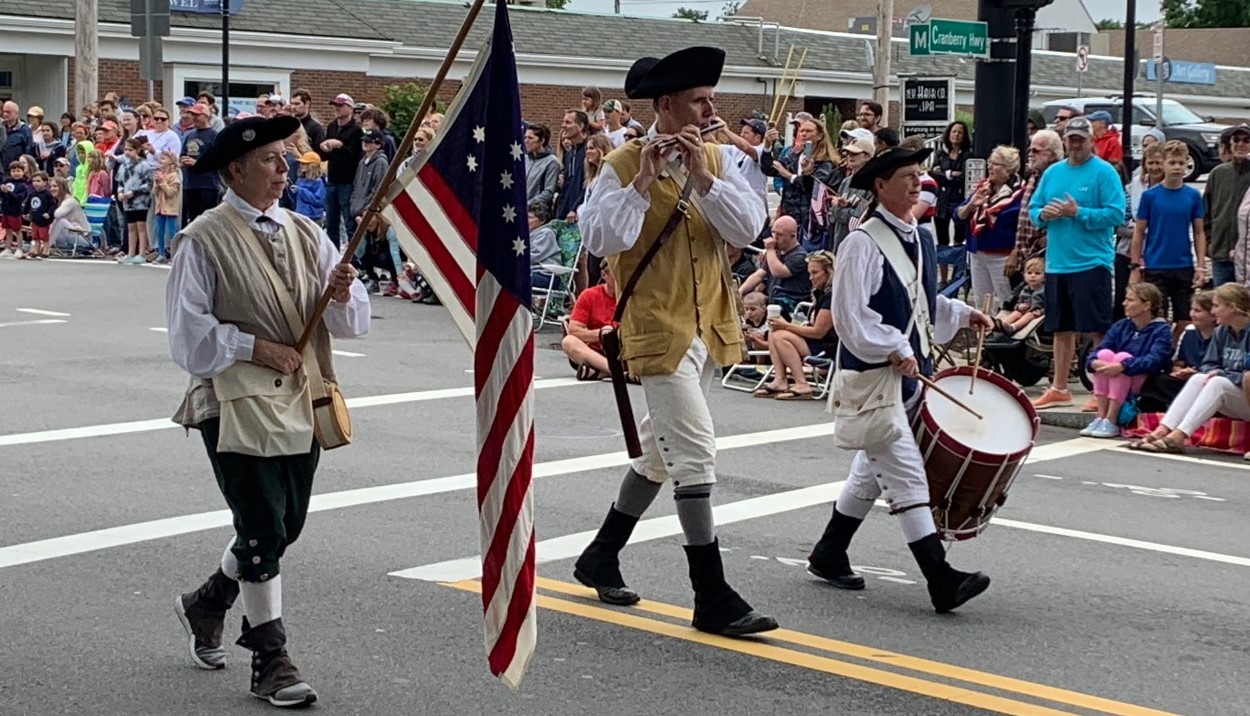