What was the real reason that the British government rounded up its prisoners and poor and transported them 14,000 miles to Australia in the dawn of the nineteenth century? What are the tribal skills and DNA that have allowed Australian Aborigines for 60,000 years to thrive as the world’s longest continuous culture? What advantages has made the crocodile Australia’s unrivaled predator since Cretaceous times? Speaking before the English Speakers Union on March 31st at the Lawrenceville School, Bart Jackson laid bare the intriguing truths about the Australia’s inhabitants and how they arrived and flourished in the island continent. 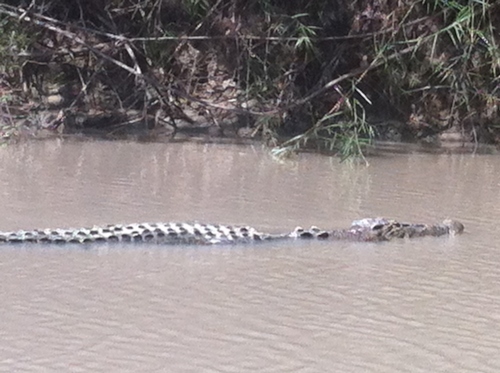