WORK WIT: Sharing Your Wealth – A financial planner is an individual who has not been able to make himself rich, but who sincerely believes that with your money he can make you both rich.

Afterthought. Sometimes, after talking with my financial planner, I feel like the drowning man being asked by the yacht captain to throw him a rope.  https://www.BartsBooks.com

WORK WIT: Nearly-rugged Individuals – An entrepreneur is someone who believes she would be successful, if only she had the right boss.

Biz Quiz: What percent of startups fail within the first two years? Answer: 60 – 80 percent – Depending on the survey source. https://www.BartsBooks.com

WORK WIT: IPO Under the Skin – Reverse mergers are a bit like the young elephant who allows          himself to be swallowed by an old snake so that he may more easily slither into greener pastures.

Afterthought. ‘Tis a heady experience to launch an IPO on a major exchange.  Just beware of the many strangling coils that may come with    the invested cash.  https://www.BartsBooks.com

Work Wit: The Worth of Wealth – The more money you make, the more people are inclined to believe you deserve it.

Afterthought. No one quite believes that their own salary aptly reflects their own personal wroth, but that doesn’t stop us from slathering envious admiration on those pulling down a lot more bucks than ourselves. https://www.BartsBooks.com

Work Wit:Security Blight – a password is a safeguard preventing its originator from gaining access to her own information, while affording only a minor delay to hackers who have no right to it.

Biz Quiz: Who has the larger number of cybersecurity companies –  Britain, United States, or the European Union? Answer: The United States with an estimated 1600+ firms. https://www.bartsbooks.com 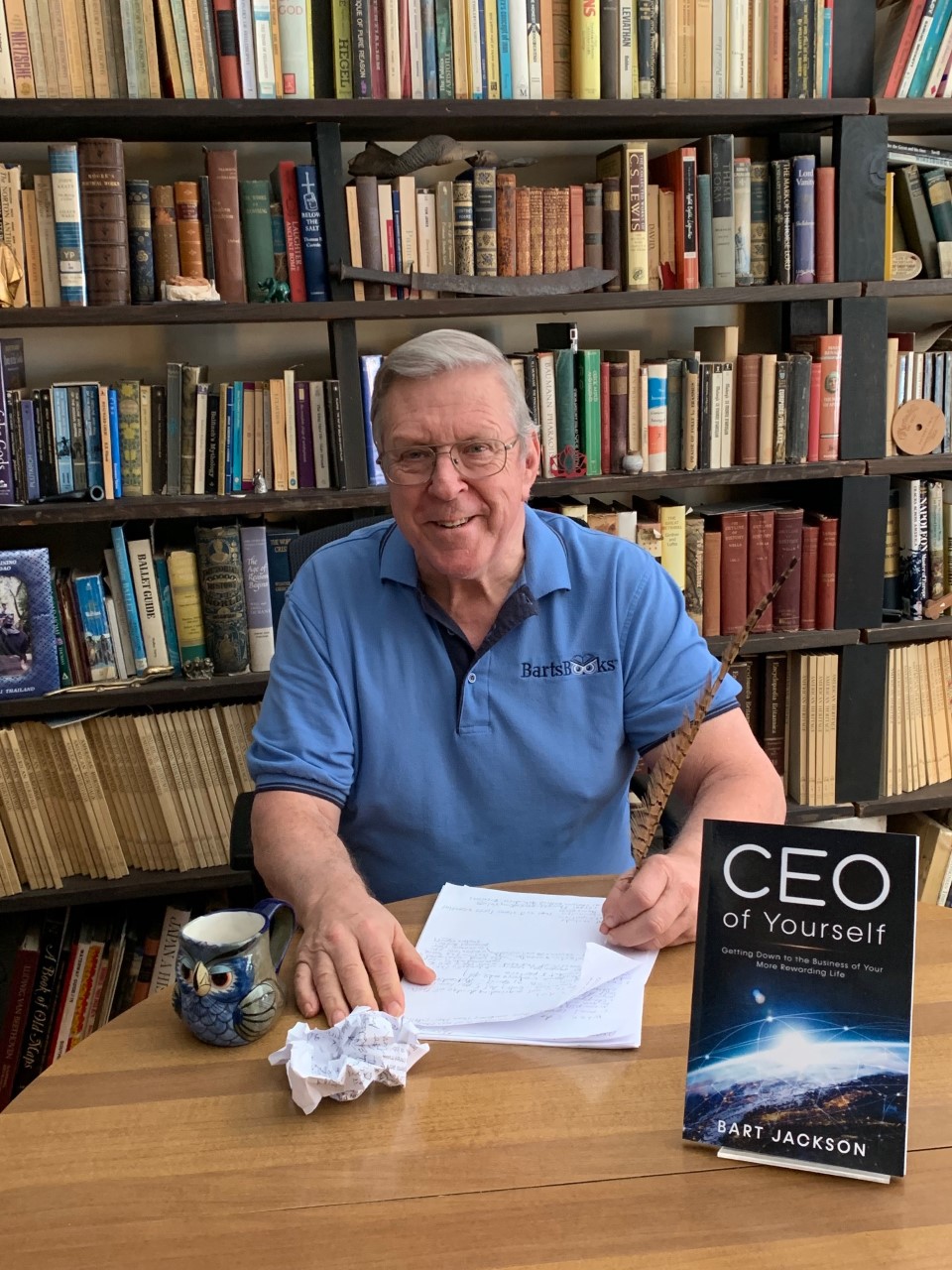 Biz Quiz: What’s the largest merger in history?
Answer: While others are in the works, the $360-billion blending of AOL & Time Warner in 2000 still tops the charts – temporarily. https://www.bartsbooks.com 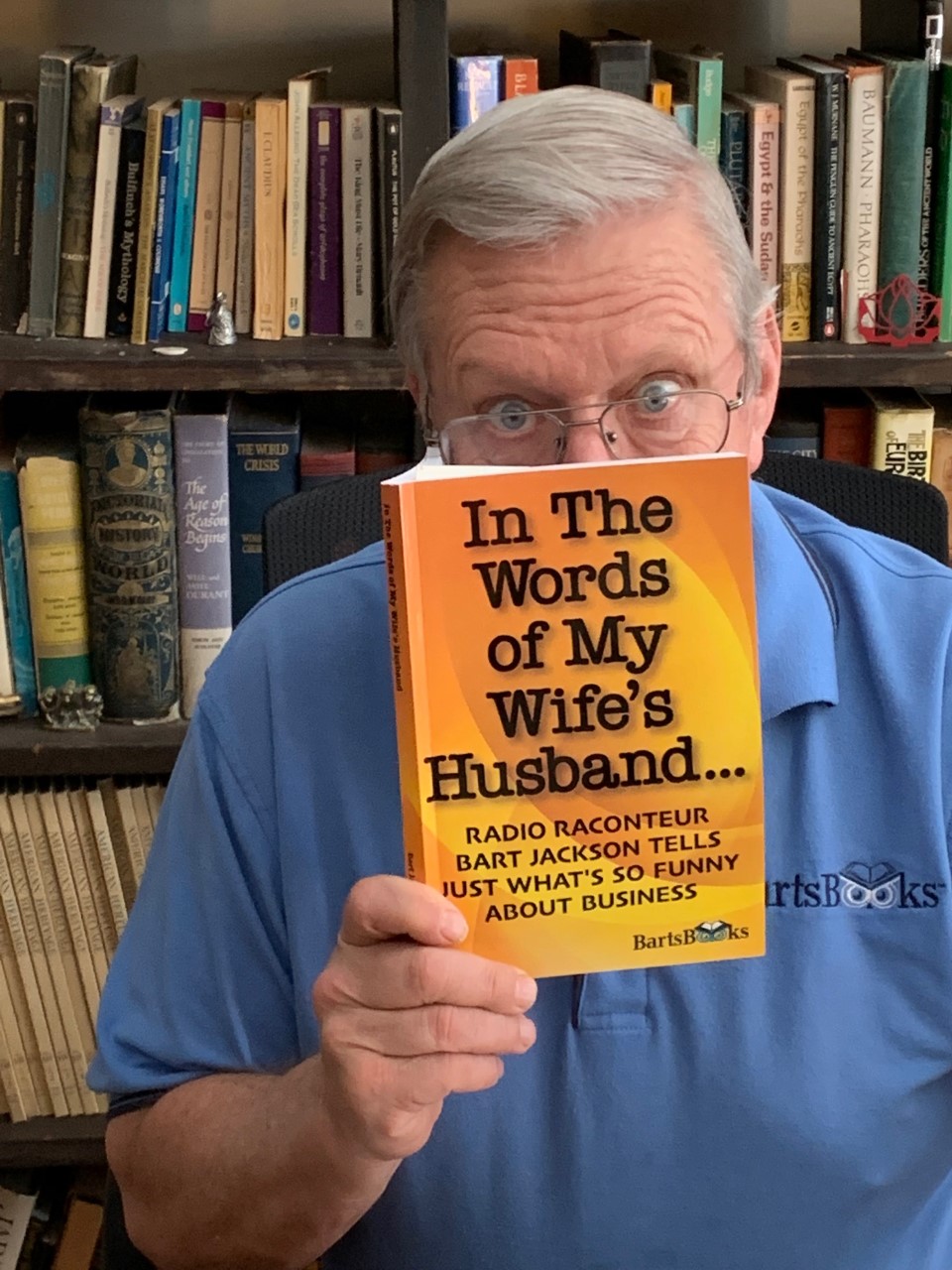